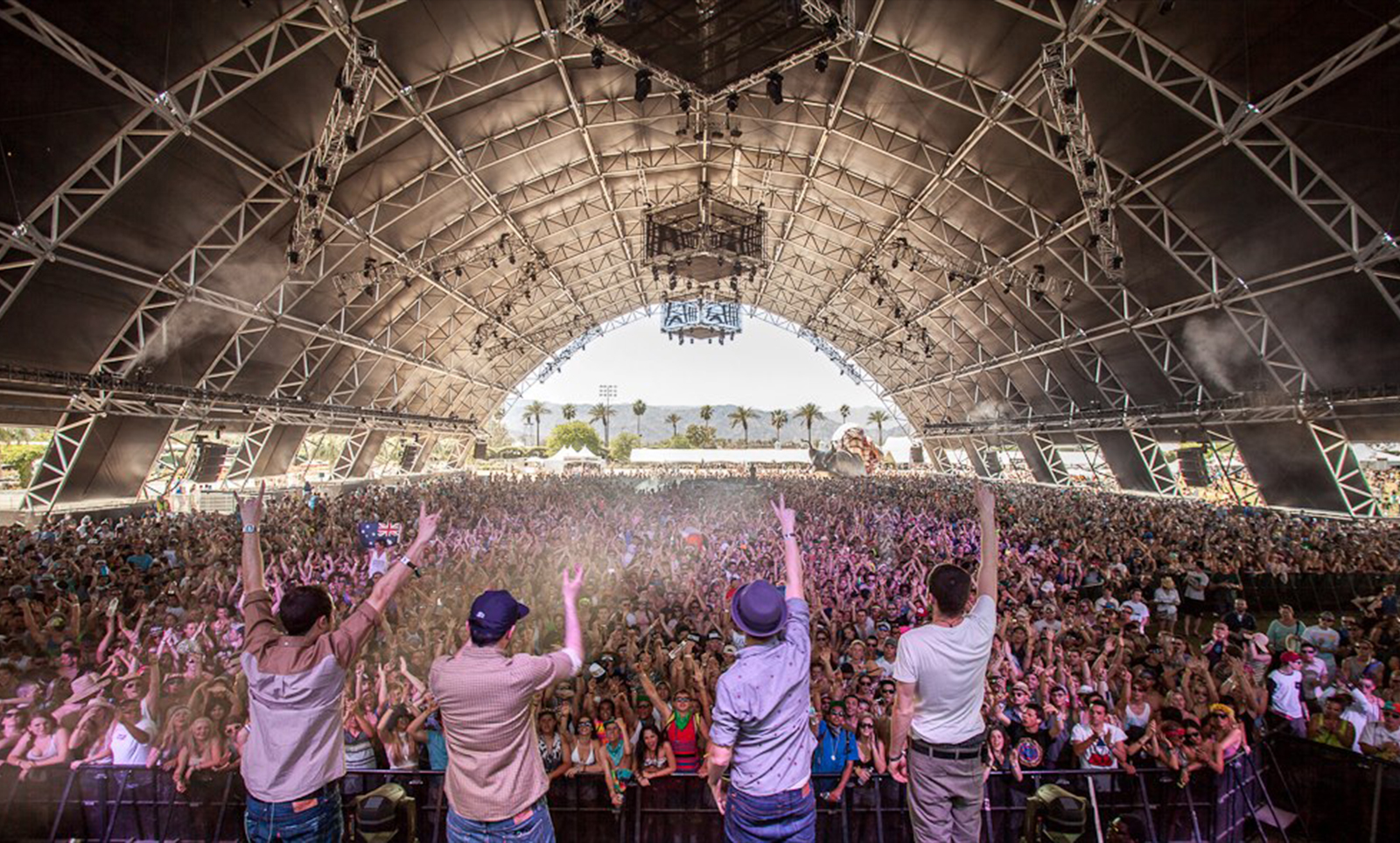 C2C has broken into the mainstream culture in 2013, bringing turntablism to the masses. The four DJs’ dedication to their art has led them to make a clean sweep of the DMC World Champion title for four years in a row (2003 ­ 2006).

C2C consists of 20syl and Greem (from Hocus Pocus) and Pfel and Atom (from BeatTorrent). After a decade of teamwork, they dropped their debut EP, Down the Road in 2012. The success of this first project put their best foot forward the anticipated release of their groundbreaking album Tetra the same year.

With a subtle mix of Hip Hop and electronica, C2C has shaken the music landscape and has turned turntabilsm into a pop culture phenomenon. 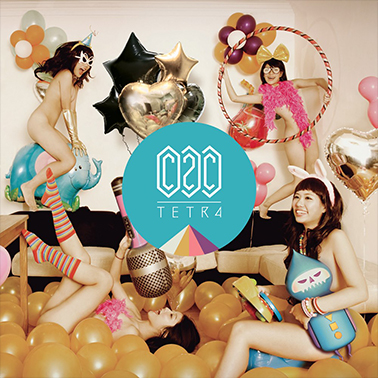 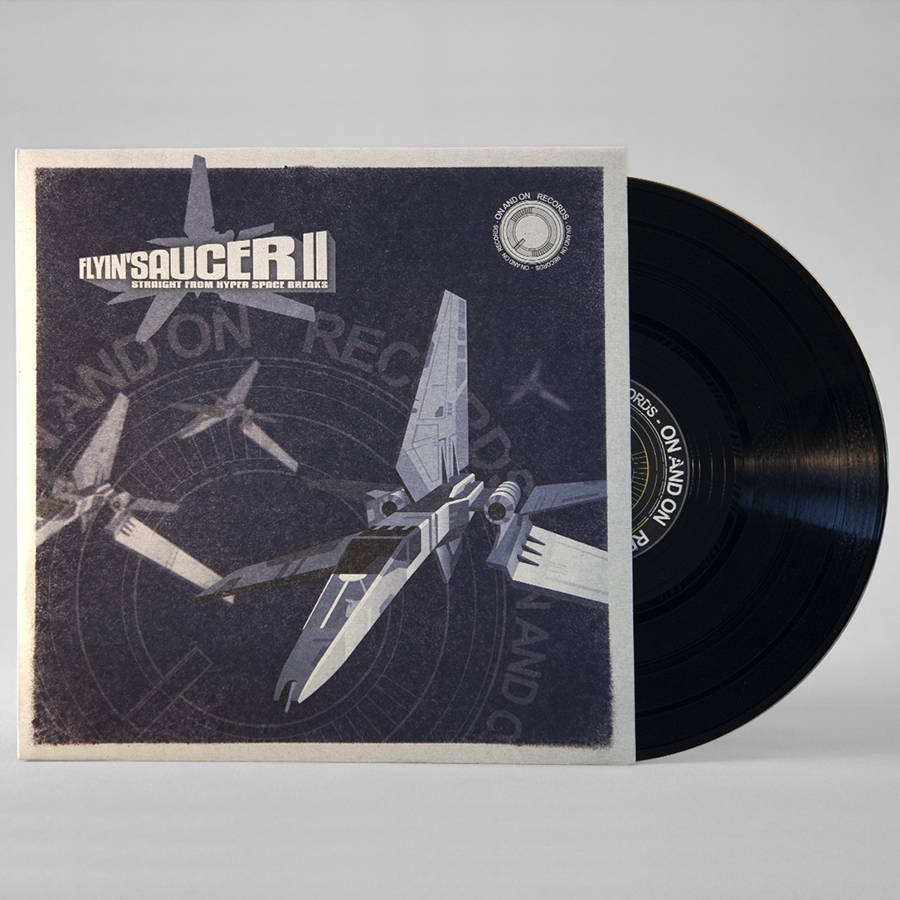